How the mountain found me, and how I changed 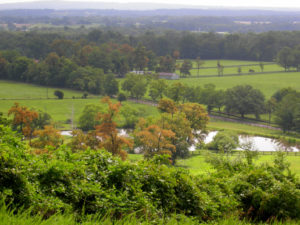 Eight years ago, nostalgic for the Green Mountains of Vermont where I lived for many years, a real estate agent showed me a property on the Blue Ridge with stunning views of the valley reaching over to the Bull Run Mountains.  As I approached retirement, I was looking for a simpler life without the stresses of traffic, smog, and noise.

Eventually I moved out to Bluemont full-time, selling my house in the city, and committing myself to a new way of living. 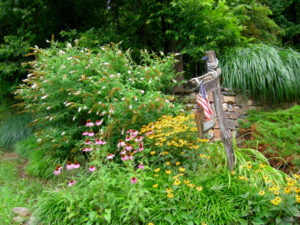 At some point, as I began to restore the land from the ravages of invasive species, cutting enormous vines from trees that were literally strangling them, and hacking away the thick undergrowth, I had the belated realization that I had taken responsibility for this little piece of earth.

The concept of “stewardship” had not yet formed in my mind, but a friend who witnessed my efforts told me that there was an organization called Friends of the Blue Ridge Mountains, and suggested I might like to check them out.

Contacting Friends, I discovered like-minded, dedicated neighbors who shared my enthusiasm for maintaining and preserving the mountains. I also began to understand the fragility of their existence in the face of relentless development and urban sprawl.

I parlayed my skills in finance to become the current Treasurer for Friends, and am active in its education and membership development committees.

Whether a person lives on the Blue Ridge or not, the feeling of stewardship is resonant for every one of us who values the presence of these ancient mountains. 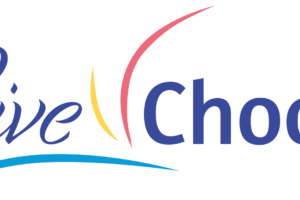 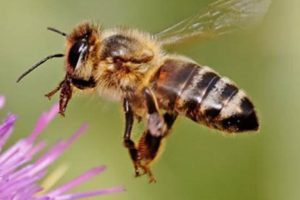 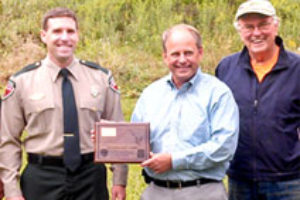 Friends of the Blue Ridge Mountains (FBRM), under the leadership[...]