The Board of Directors of Friends of the Blue Ridge Mountains (FBRM) is surveying its membership regarding the possible construction of an AT&T Tower on Short hill.

AT&T is proposing to build a 125-foot monopole at White Rock Road on Short Hill Mountain. The facility requires a special exception zoning permit from the Loudoun County Planning Commission because the proposed tower will be built on the ridge line which is in violation of current Loudoun County policy and a violation of the current Zoning Ordinance.

FBRM is considering sending a letter to the Planning Commission regarding the proposed tower. Debate and discussion among the FBRM Board of Directors indicates a range of opinions. Some support the request for a special exception as necessary to improve broadband and cell service for a number of residents of Western Loudoun County. Others oppose the request as it violates the current zoning code and County policy against building on the ridge line and it is not the only option available to AT&T to improve service.

With this survey the Board of Directors is asking you to tell us what action – if any – the Board should take regarding the requested zoning action.

This Background Paper presents brief summaries of major points in support of and in opposition to the construction of the tower.

In the interest of full disclosure, there are strong indications that the Board of Supervisors is going to approve construction of the tower regardless of any opposition because they see it as a strong step to improving broadband and cell service in Western Loudoun.

Points in support of approving the zoning request:

Points in opposition of approving the zoning request:

Regardless of any position FBRM takes regarding the AT&T tower you may want additional information. You may also want to submit written comments directly and/or sign up to speak at the Commission meeting.  Planning commission hearing is scheduled for June 22. You may also leave comments on LOLA. 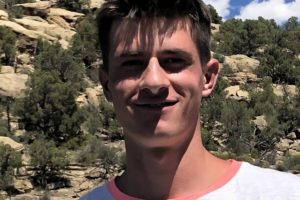 Matthew Soiland of Purcellville, who will attend Virginia Tech College[...] 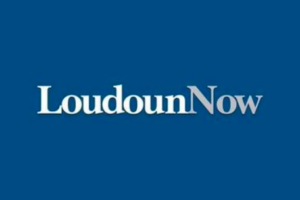 Letter to the Editor, published in Loudoun Now, November 4, 2022

https://www.loudounnow.com/opinion/letters_to_editor/letter-peter-weeks-friends-of-the-blue-ridge-mountains/article_66bb86b6-5bba-11ed-a6b3-5b73fae72ee1.html?fbclid=IwAR1I75qQuxuedszLJdcIj4WpTMaB6p0hbpGrwQnwLcYkcy2pE6i1IpFGeqs Editor: The current Loudoun Zoning Ordinance does not adequately[...]