Recently we lost someone who has been at the core of Friends’work over the past 5+ years.  Jed Shilling, recently retired Friends Board member, died of complications of ALS in California where he had moved in December to be close to his daughters and their families.

As the spouse of Jane Pratt, a founding member of Friends, Jed enjoyed a long association with our organization.  After Jane’s death in 2013, Jed memorialized her by taking up her causes including becoming active with the Mountain Institute and joining the FriendsBoard.  Jed regularly represented Friendsat meetings of the Loudoun Preservation and Conservation Coalition, served as a Friendsjudge at the Loudoun County Science Fair, and co-chaired our Education Committee which allowed him to take a lead role in the process of awarding the Jane Pratt Blue Ridge Education Award to high school seniors who had demonstrated a commitment to environmental pursuits.

Jed was many things. He was a kind and gentle spirit – the proverbial gentleman and scholar.  He was eager to lend a hand  . . . or volunteer for a shift at our Bluemont Fair booth. . . or put up funds to spur an initiative.  And he was resilient in the face of challenges.  Despite the rapid progression of his illness, Jed carried on till the end, even traveling with his family to Australia over the December holidays.

We will treasure Jed’s memory.  And we will carry forward his legacy.

John D. Shilling has spent his career promoting economic development and encouraging sustainability. He earned his BA at Stanford in Philosophy and economics in 1965, and his PhD in Economics from MIT in 1971. He taught at Boston College, advised the Moroccan government in national planning, and worked nearly 30 years at the World Bank, especially in North Africa and Asia.

After leaving the World Bank, he has worked with a number of environmental NGOs, including World Wildlife Fund, Conservation International, The Carter Center, and the Millennium Institute (MI), where he was the Chairman of the Board until 2012, to promote sustainable development and protect the environment. He served on the Advisory Panel of the

His wife, Jane Pratt, passed away in 2013.  He is survived by his two daughters, Kaile and Kaitlin, as well as his grandchildren Adara and Isaiah. 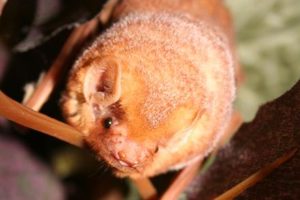 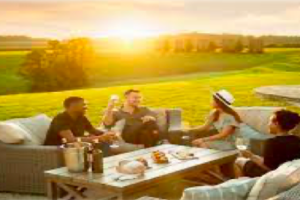 By any measure the wine industry is huge, successful, and[...]